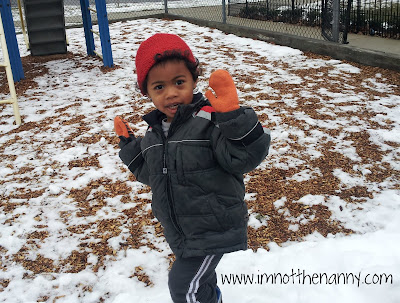 Sometimes life with a three-year-old makes me want to pull my hair out. Or go take a long nap. Most of the time, I’m constantly amazed and entertained by Jaxson’s antics. Three-year-olds are funny! In case you didn’t already know. I love watching him grow into his personality, but I love how he is embracing his Vietnamese language.

With my second kid, I’ve gotten lazy. I’m sure some of you can relate. I spoke Vietnamese to Sophia as much as I could when she was a baby. Around two years of age, she pretty much spoke Vietnamese exclusively. Not so much with Jaxson. He’s super fluent in English, especially for a three-year-old. He understands about half the Vietnamese I speak to him, though my parents speak a bit too fast for him to grasp it.

I just sort of gave up on speaking only Vietnamese to the kids, with a halfhearted attempt every couple of months. Instead of beating myself up for not passing on my Vietnamese language to my children, I gave myself permission to just let it go.

The funny thing is, my Vietnamese lessons seem to have come full circle.

Jaxson keeps asking me how to say certain words in Vietnamese. Especially at dinner. Or in the car at stop lights. Or during bath time.

So I teach him how to say green in Vietnamese, because he asked. Two days later, he still remembers it and uses it in conversation. Mixed with English, of course. He picks up his cup of milk and ask for the Vietnamese word. He points at an animal in his board book and requests its Vietnamese name.

It makes me so happy that he wants to learn Vietnamese. I don’t mind his terms. I follow his lead and it encourages me to speak more Vietnamese to him.

Jaxson has even passed his knowledge on to his dad. Even if his dad already knows how to say milk in Vietnamese.

How do you incorporate languages into your family?