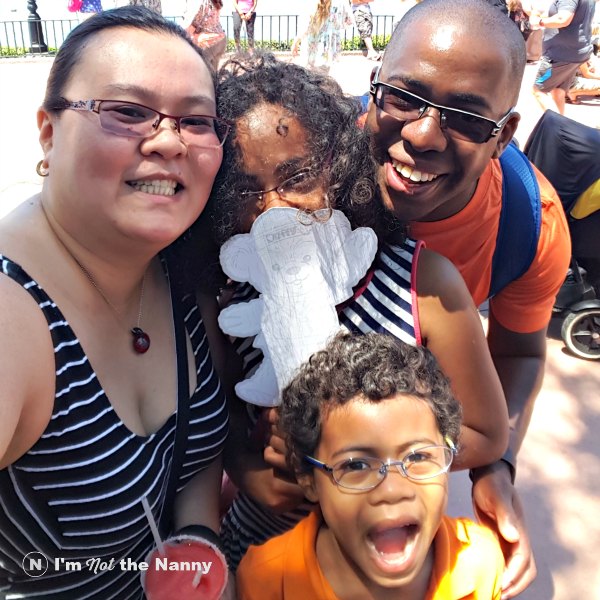 One of my goals of our Disney Social Media Moms Conference trip was to eat my way around Epcot’s World Showcase Pavilion. My second attempt went much better than my first attempt to eat around the world. I know most of the dishes aren’t authentic, but we all need foodie goals.  The kids were great sports and tried everything that I picked out (except the alcoholic beverages, obviously).

Our trip coincided with the Epcot Flower & Garden Festival, which means there’s special kiosks–Disney calls them Outdoor Kitchens–in addition to the standby restaurants in each country. More options for us!

Here’s what we managed to eat before our stomachs yelled, “Uncle!”

Are you ready to be hungry? 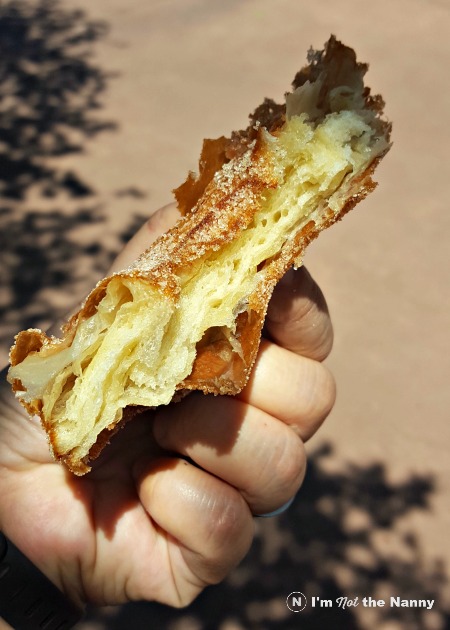 We pre-barred with a croissant donut. I couldn’t stop thinking about the one we had last year. We shared this crispy, flaky sugary carbolicious donut. YUM! 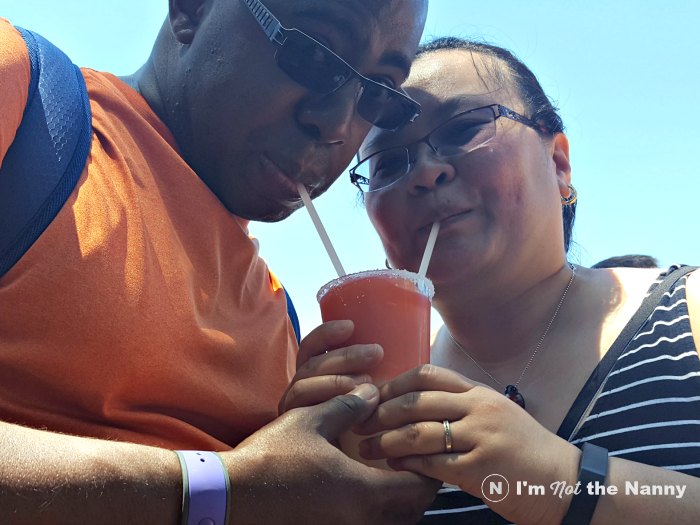 It was a hot day, so I started off with a frozen strawberry margarita from Epcot Mexico. The glass was much bigger than I expected so I shared it with my husband. Photo taken by Jaxson–thus the strange angle. 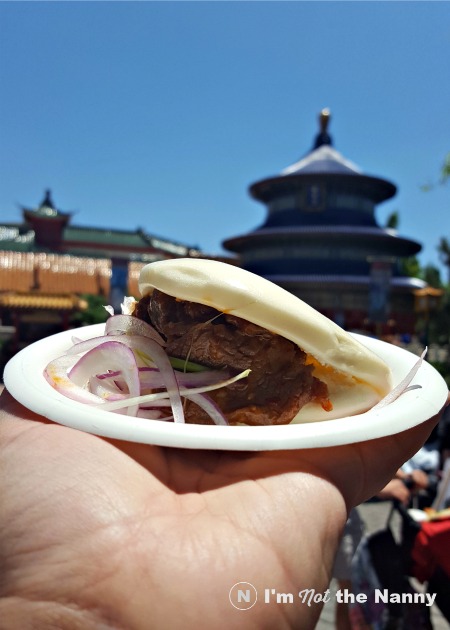 This Beef Bao from Lotus House in Epcot China was so good! Too bad I only got in one bite before the kids devoured it all. 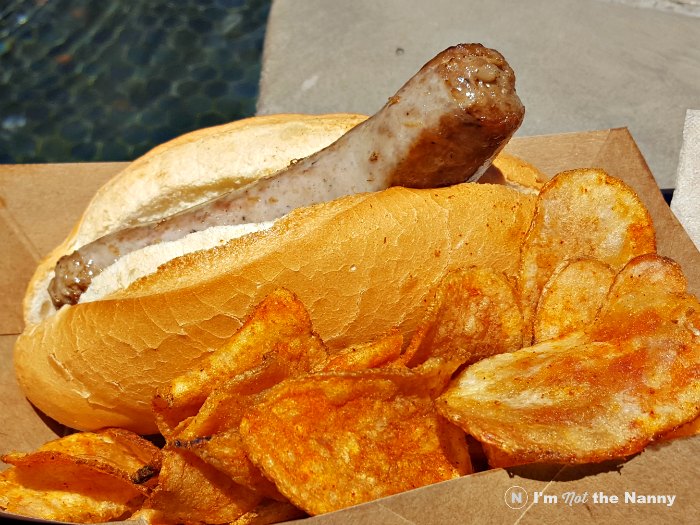 By now it was past lunch time and we were starving. The kids were getting hangry. One of the security guys at the Epcot entrance recommended that we hit Sommerfest in Germany. The bratwurst and paprika chips hit the spot! 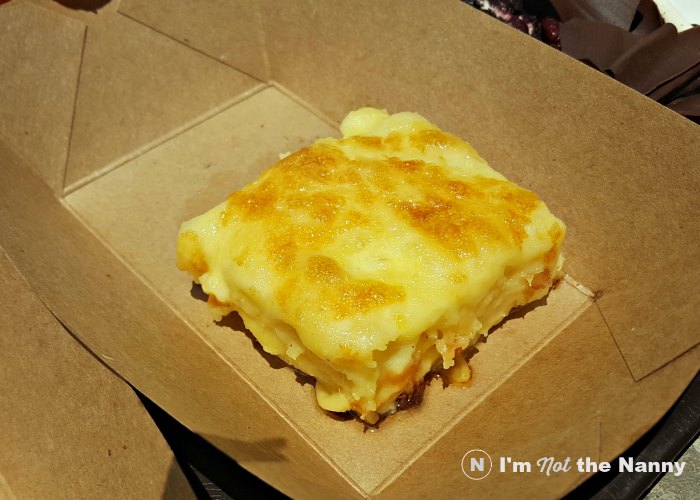 We also got the kids this super cheesy nudel gratin (baked macaroni with cheese custard). Ah-mazing. 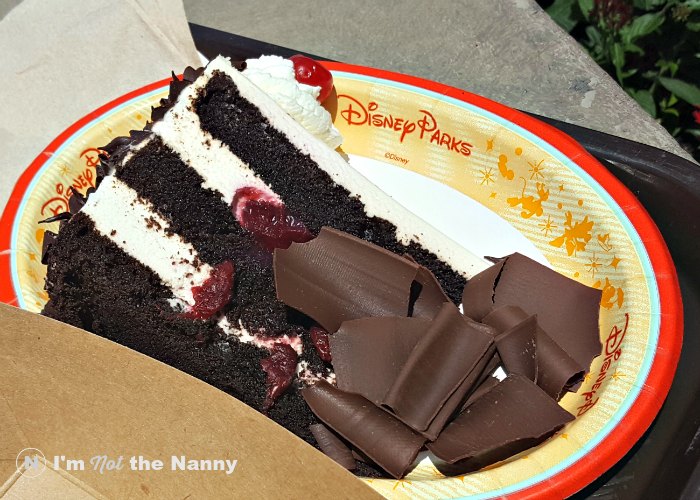 The security guard also recommended the black forest cake. It was moist and super chocolaty. 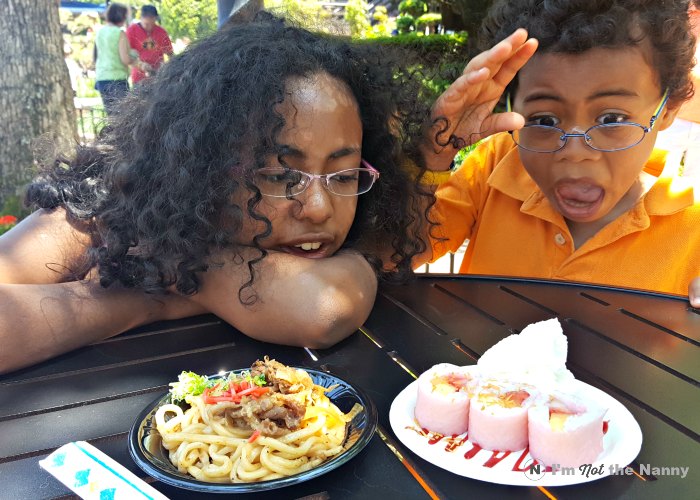 At this point everyone was starting to feel full. However, our friend Jen of Born Just Right convinced the kids to try Frushi: fresh fruit with raspberry coconut rice, toasted coconut and whipped cream. It’s gorgeous! Unfortunately the kids didn’t like it. They thought it had too many flavors going on. Good thing I also bought some beef noodles because they loved it. 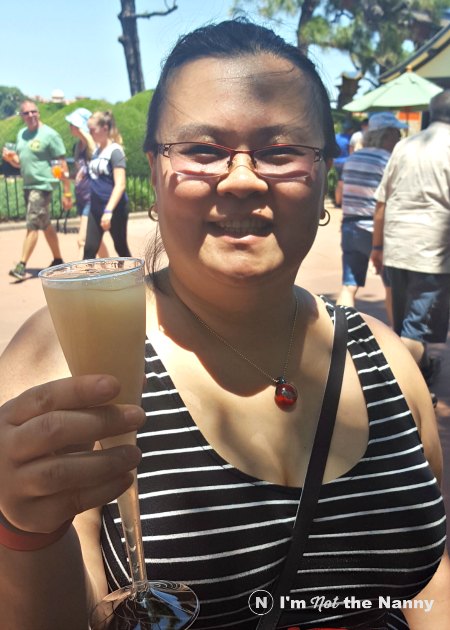 The kids were stuffed after the noodles from Epcot Japan, but I had to get my a plum wine slushie. For which I was carded. The only time during my entire trip where I was carded. HA! 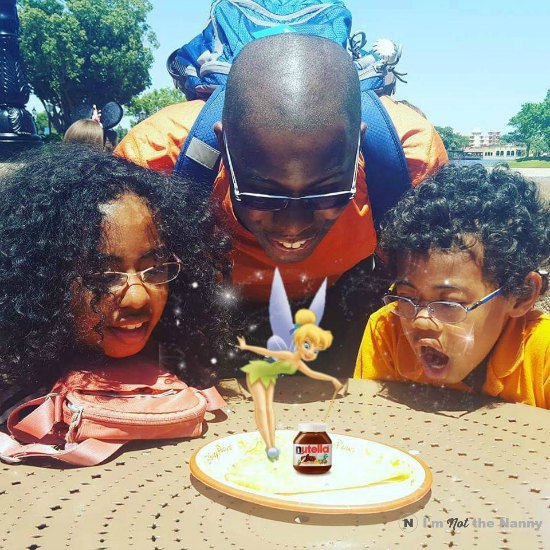 Our last stop was in France to try out their crepes. Sophia said the crepes we made at home were much better, but we had to try it out. We all agreed it needed a little Nutella, so my friend Amy of As the Bunny Hops added a bit of magic to our crepe photo. Thanks Amy!

Bellies full, we waddled off to Hollywood Studios. Epcot World Showcase, you won, but I’m not giving up. Until next time!

What’s your favorite country in the World Showcase? 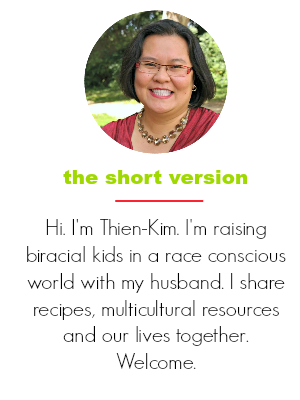 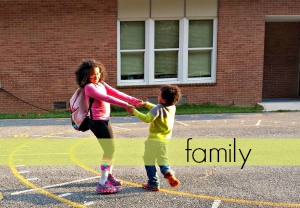 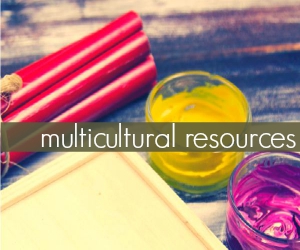 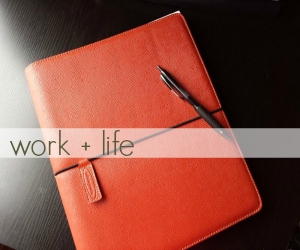