I’m a proud participant of Multicultural Children’s Book Day, which is tomorrow, January 27th! I received a review copy of Zapato Power: Freddie Ramos Stomps the Snow to share with you for MCCBD. This post contains affiliate links. Image adapted from photo by Bert Dennison via Creative Commons. 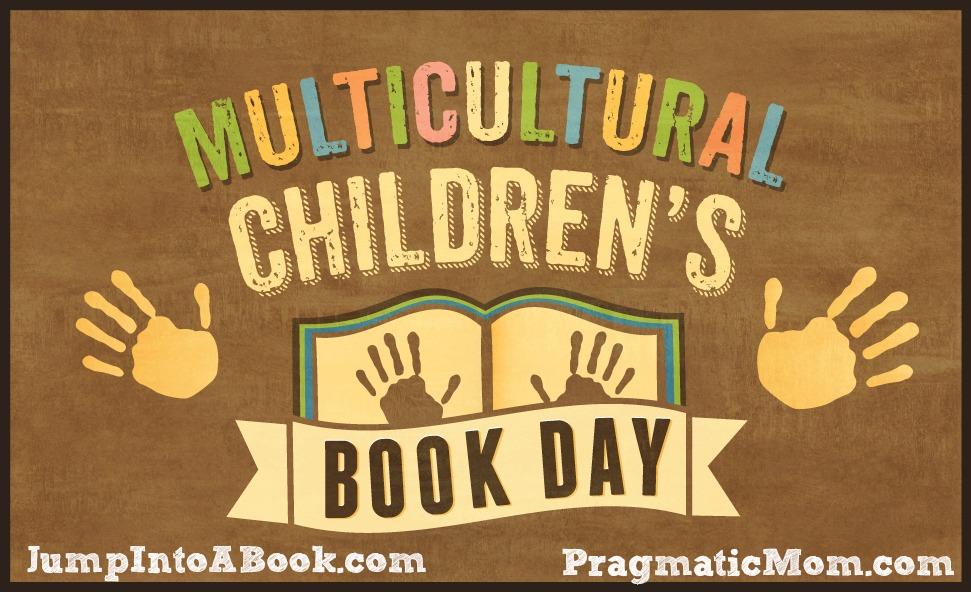 It’s never too early to make a reading list for him, right?  I’m not saying that these books are only for boys, but that they feature multicultural boys as main characters. I know some of you have asked for a list for boys, so here we go. I’ve organized the elementary and middle grade chapter books by recommended ages.

Zapato Power: Freddie Ramos Stomps the Snow by Jacqueline Jules: What boy doesn’t want super shoes that allows him to run fast and jump high in the air? In the latest book in the Zapato Power series, Freddie Ramos uses his powers for good after a huge snow storm. Author Jules lives in the DC area, so I secretly imagine that she’s was inspired by our past snowstorms. (Recommended for ages 6-8).

Alvin Ho: Allergic to Birthday Parties, Science Projects, and Other Man-made Catastrophes by Lenore Look: Second grader Alvin Ho is afraid of everything. In the third book of this hilarious series, Alvin receives an invitation to a girl’s birthday party. Can he survive? I also love LeUyen Pham’s illustrations. (Recommended for ages 6-9).

Geeks, Girls, and Secret Identities by Mike Jung: If your child loves superheroes, they’ll love this book. Vincent Wu is Captain Stupendous’ #1 Fan until he realizes discovers his new secret identity. The superhero who saved his life is actually Polly Winnicott-Lee, whom Vincent has a crush on. What’s a boy to do? (recommended for ages 8-12)

N.E.R.D.S. by Michael Buckley: A team of fifth-grade superspies band together to work on super secret government missions. While the members of NERDS (National Espionage, Rescue, and Defense Society) are not very popular at school, they use their nerdy skills to save the world. Each book in the series is a new case and a hilarious new adventure. (recommended for ages 8-12)

The Crossover by Kwame Alexander: Twelve-year-old Josh Bell and his twin brother are stars on the  basketball court. Told in verse from Josh’s point of view, the book chronicles his family life on and off the court–and what happens when they break the rules.(recommended for ages 9-12)

The Boy on the Wooden Box: How the Impossible Became Possible . . . on Schindler’s List by Marilyn J. Harran This memoir of one of the youngest boys on Schlinder’s list would make a good parent-child book club read. Children will learn more about the Holocaust through the eyes of a young boy. While the book is recommended for kids as young as 9, I would suggest this book for more mature readers. (recommended for ages 9-14)

The Savage Fortress by Sarwat Chadda: Calling all fantasy fans! In The Savage Fortress series, Ash and his sister Lucky visit their aunt and uncle in India. His uncle is invited to the Savage Fortress, owned by a collector of Indian artifacts and demons. Savage is convinced that an artifact that Ash has found will make him young again and will stop at nothing to own it. Follow Ash and Lucky on their quest as they encounter Indian gods and demons. (recommended for ages 10-14)

More about Multicultural Children’s Book Day: Co-creators Mia Wenjen from Pragmatic Mom and Valarie Budayr from Jump Into a Book/Audrey Press founded MCCBD to not only raise awareness for the kid’s books that celebrate diversity, but to get more of these types of books into classrooms and libraries.

Join First Book‘s Virtual Book Drive that will help donate multicultural children’s books through their channels during the week of the event. We want to help get diversity books into the hands of kids who most need it and now we have a way to do it!