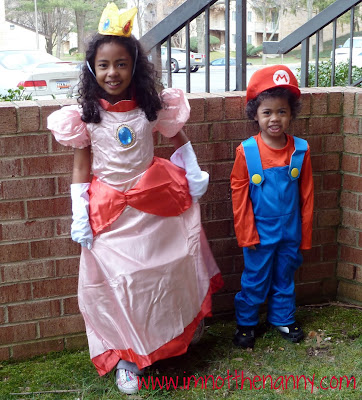 I have a confession. Even though I used to sew costumes for a living, sometimes I buy costumes for my kids. Though I do try to sew their Halloween costumes every year, it’s a mad scramble. As a busy mom, sometimes it’s easier to just order a costume instead spending the money on fabric & supplies and finding the time to sew it. I’m sure you can relate. I sew in spurts. Usually once a year. Around Halloween. Coincidental? Not really. Here’s proof: 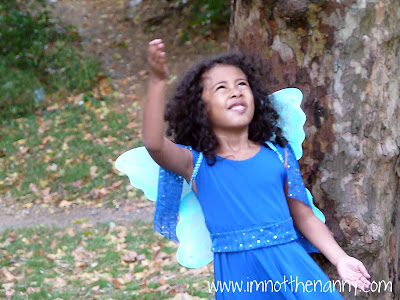 For Halloween 2011, I sewed a water fairy costume for Sophia. I “upcycled” or cut up 2 different garments to make a dress her dress. It took me less than two hours since I used dresses we bought from the thrift store. 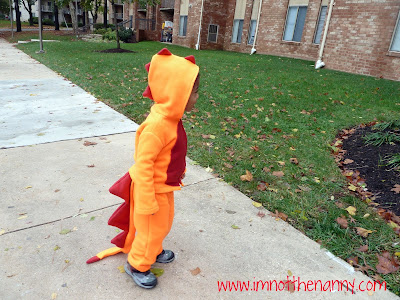 Last year, per Jaxson’s request, I sewed an orange dragon costume. This one was simple, just pants and a hoodie with embellishments. I sewed it during his nap time, back when he would nap for a couple of hours straight. Notice a theme here? I only sew costumes that can be made in a couple of hours. Otherwise, I buy components when I can.

Usually I visit our local thrift store for dress up clothes. Sadly this week, I’ve been too busy to even go to a brick and mortar store. I headed to BuyCostumes.com and Chasing-Fireflies.com to check out their selection of costumes and dress up clothes. After browsing both sites, I called the kids over to look at the costumes with me. Both sites had pretty much any costume you could think of, but I hit jackpot after searching BuyCostumes.com for “Mario.” Since Sophia and Jaxson are currently in love with Super Mario Bros video games, I thought it would be fun to buy them Princess Peach and Mario dress up clothes. 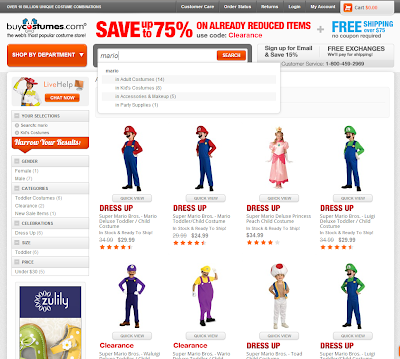 Sophia immediately spotted Princess Peach, her favorite character in the Super Mario Bros video games. Right away she declared that’s it was the costume she wanted. This from my girl who told me last week that she was over princesses. Unless they kick butt in a video game, I guess. On the detail page for Princess Peach was a video of a kid twirling and curtsying in the costume. That totally sold it for Sophia. Since I was purchasing it sight unseen, the video gave me a good idea how the costume moves and how it looked on a body. After picking out Princess Peach for Sophia, I had to buy Jaxson a Mario costume too. 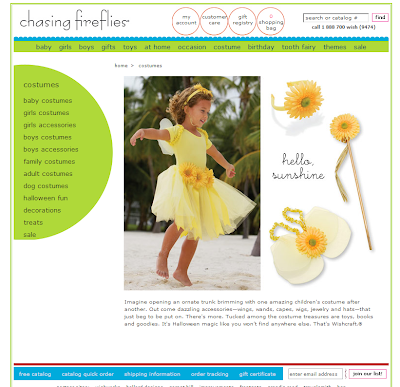 The selection at Chasing-Fireflies.com was slightly different than BuyCostumes. They had some really cool costumes for kids and adults. There are a lot of sophisticated costumes on Chasing Fireflies. Since Sophia has a ton of dress clothes from her younger days, I let Jaxson choose a second costume. He picked a fuzzy orange monster costume since orange is favorite color. We bought the last one! It hasn’t arrived yet, but I promise to make him model it for you when it arrives. 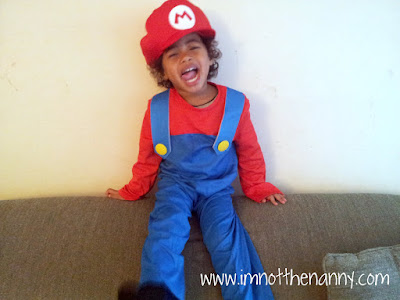 The Nintendo themed costumes arrived quickly (I had them shipped overnight). They have been a hit with the kids! Of course they immediately changed into their new costumes after the UPS guy dropped them off. Jaxson has barely taken his Mario costume off since it arrived. I’ve only been able to convince him to take it off during mealtimes. He plays in it all day and sleeps in it too. He even plays Super Mario Bros while wearing his costume. He has enjoyed it so much, I don’t even mind paying for overnight shipping. 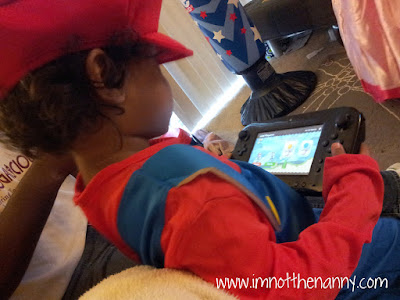 My only regret is not buying these costumes sooner. Both kids have so much fun in them. They dress up as Princess Peach and Mario and pretend they’re in the video game. Too cute!

For more about my experiences shopping at BuyCostumes and Chasing Fireflies, check out my Google+ album.

I am a member of the Collective Bias® Social Fabric® Community. This shop has been compensated as part of a social shopper insights study for Collective Bias® #CBias #SocialFabric All opinions are my own.