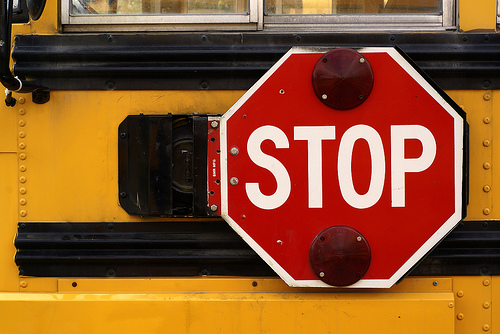 Don’t tell my mom, but I’ve been really bad about speaking Vietnamese to the kids recently. That’s why I’m sending them to stay with my parents for a few weeks this summer. The best kind of language immersion. And it’s free. Lately, I’ve been speaking a combo of Vietnamese and English to the kids.

Last week, while Jaxson and I waited at the bus stop for his sister to get home from school, I said something to him about strawberries. In Vietnamese. A few minutes later, one of the teenage boys sitting near us asked if we were Vietnamese. I’m always surprised when people correctly identify my ethnic background. I’ve been mistaken for Chinese most.

Shocked wouldn’t be the right word to describe my reaction. More like happily surprised. This teen had dark brown skin and black hair with tight, tiny curls. At first glance, he looked African American to me. I’m not sure if he had been at the bus stop before, but it was the first time I noticed him.  This teenager was proud of his heritage and wasn’t afraid to ask about ours. He seem liked a good kid: polite and well adjusted.

My brief interaction with him made me smile on the inside. It made me hopeful for my kids’ future. I want more dark skinned kids walking around speaking Vietnamese. I want them to surprise the people around them so others will rethink their assumptions about skin color.

Just by being who they are, this teenage boy and my kids are changing the status quo.

Photo by ckphotography via Creative Commons